The main cause for the escalating rise in elephant killings is the growing demand for ivory: Asia is still a major market for poached ivory. The liberalization of the ivory trade pushed by some countries is also contributing to the widespread slaughter. In addition, the increased presence of Chinese labourers and traders in Africa feeds a massive domestic demand for ivory in their home country. 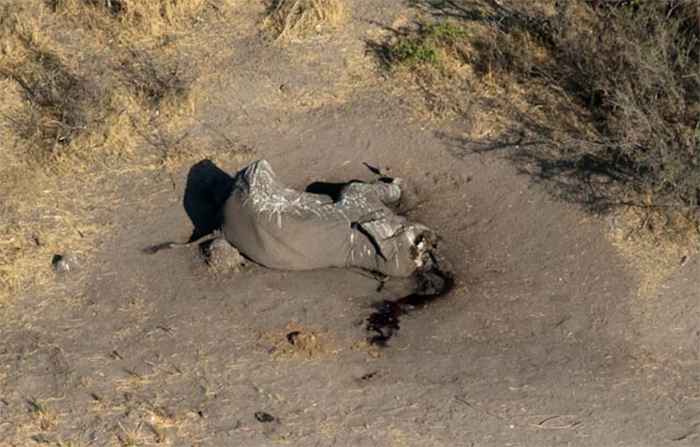 Ivory is used especially in China, Japan and Thailand for decorative and religious ornaments. A conservative estimate for 2011 is that more than 25,000 elephants have been killed and their tusks smuggled into these countries to be carved into artefacts. In Asian countries there is a growing affluent middle class and the demand for elephant ivory has now become an investment vehicle in China, wanted as a form of white gold.

Poachers in Africa are heavily armed and organized. In 2012, 650 elephants were killed in Bouba N’Djida National Park in Cameroon by Sudanese militia using machine guns. In DR-Congo, 22 dead elephants were found in Garamba National Park with a single bullet hole in the top of their heads. Authorities believe the Ugandan military and one of their helicopters have been involved. In March 2013, rebels from Sudan killed 86 elephants in Chad. Urgent action is needed to stop these atrocities.

Saving Elephants and their Habitats

We establish new protected areas in Central and West Africa and engage local communities in the protection of Forest elephants by turning poachers into rangers and community scouts. In order save the remaining African forest elephants, illegal poaching for ivory and encroachment into core elephant habitat must be stopped.

Your help is urgently needed to support anti-poaching rangers & stop the demand for ivory in Asian countries.