Animals are victims of human conflict, so can conservation help build peace in warzones?

More than 70% of Africa’s national parks have been affected by war in recent decades, and wildlife has suffered as a result. That’s according to a new study by researchers from Yale and Princeton universities, which looked at data on 253 populations of large herbivores from 126 protected areas in 19 countries across the continent. The study’s authors, writing in Nature, say that frequency of human conflict was “the single most important predictor of wildlife population trends” – better than other factors like frequency of droughts or the size of a protected area.

They conclude by arguing that conservation initiatives can be a positive part of post conflict peacebuilding. This raises an important set of questions: how do we conserve wildlife effectively in a warzone? And what are the challenges of integrating wildlife conservation with a peacebuilding strategy? 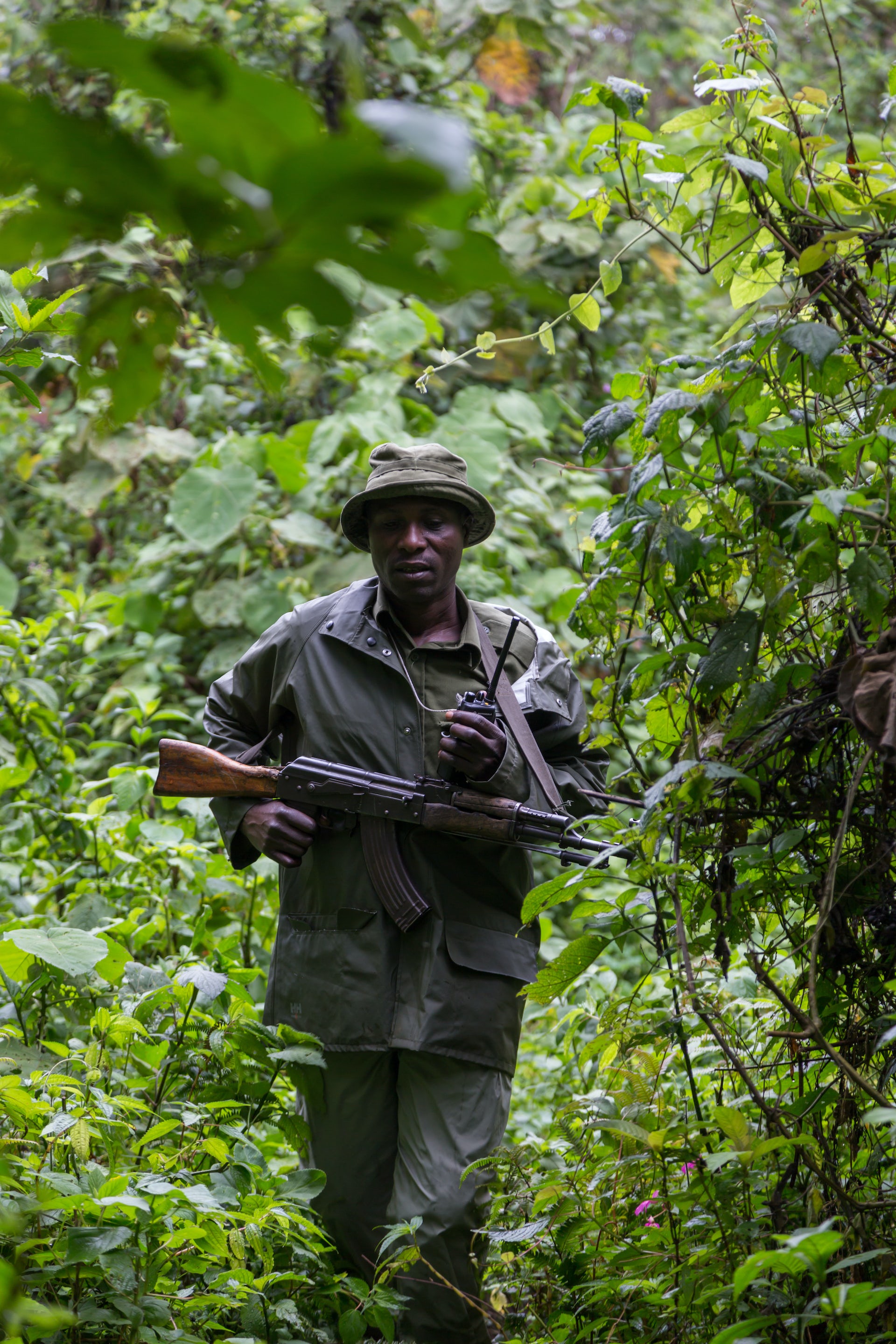 Armed conflict puts wildlife at risk. Animals can be caught in the crossfire in a very direct sense, or they might be poached to feed armies and raise revenue to fund operations. But conflict also has more indirect effects, as parks departments crumble and enforcement efforts wane, leading to more poaching.

All this has meant that conservation has become part of post-conflict reconstruction strategies in several countries across the world, including in Colombia and Cambodia.

NGOs to the rescue?

One solution lies in the creation of public-private partnerships, in which governments (to a varying degree) transfer the management of a protected area “under threat” to an NGO. The new park directors will typically be from outside the country (often white men) and are presented as “neutral” actors merely “enforcing the law” in a volatile landscape. The assumption is that such approaches will lead to well-governed spaces, which will have a positive trickle-down effect on political and economic outcomes in the wider area.

For this reason Virunga, a national park in the Democratic Republic of Congo known for its rare mountain gorillas, is now managed by a British NGO, the Virunga Foundation, in a move part initiated and funded by the European Commission. Something similar has happened with Garamba (also DRC) and Chinko (Central African Republic) national parks which are now run by the NGO African Parks.

There are fewer than 1000 mountain gorillas left, and most live here in Virunga. (VUS photography / shutterstock)

The idea is that these separated areas can function as peace sanctuaries, or islands of good governance. Virunga in particular is often hailed as a success story of a besieged park that has recovered since the Congolese state transferred management responsibilities to an NGO.

Yet such transnational efforts to “save nature” have their problems. Though usually motivated by good intentions, they can become entangled within the complex dynamics of violent conflict. Conservation initiatives, including national parks and the wildlife within them, are not merely innocent victims of war, they are an inherent part of the warscape they are situated in.

As many national parks were created during colonisation, some rebel groups regard occupation of these spaces as a form of resistance, or a way to exercise and demonstrate sovereignty over territory and/or populations. Moreover, park guards and their managers are not politically-neutral agents. In the Central African Republic one park ranger who received paramilitary training funded by the European Union even became military leader of the country’s Séléka rebel movement and was joined by many other foreign-trained park guards. 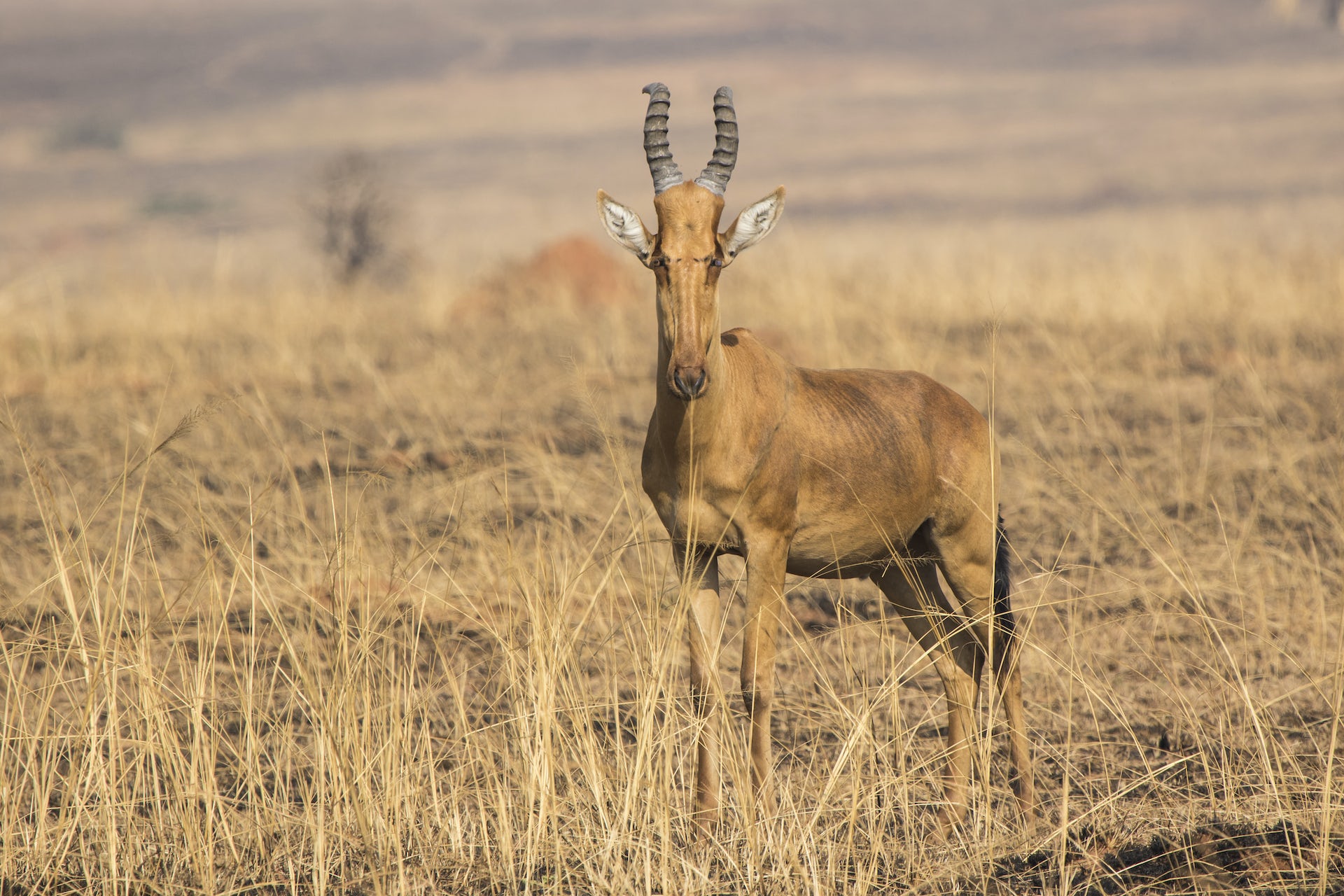 In Virunga, the “new” management works together with the Congolese army, despite the fact the army has been accused of mass hippo poaching in the past and has facilitated the illegal production of charcoal in the park together with rebel groups. In order to protect the wildlife, local people were removed from the park in military-style operations. Not wanting to give up their livelihoods of fishing, agriculture or charcoal production, these people sought the protection of rebel groups to return into the park and as a result deadly battles between rebels and park guards became even more intense.

We also cannot assume that rebel groups are always hostile towards or “bad” for wildlife. While hippos have fared poorly at the hands of the national army, mountain gorillas have been relatively safe, even from rebel groups. In fact rebel groups in the DRC have offered their own gorilla tours for international visitors.

So, while the Nature study indicates that war is usually bad for wildlife, and that conservation should be part of post-conflict peacebuilding, this does not go far enough. We need to understand that wildlife protection is not a politically-neutral activity but rather something that should be seen in the context of the conflict. If this is not recognised then there is a risk that conservation will exacerbate armed conflicts and cause more harm to animals.

This article was originally published on The Conversation. Read the original article.